VM April 19, 2014 The Road Ahead, Vampiry Reviews No Comments 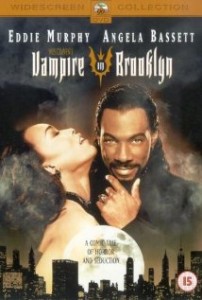 Wes Craven’s 1995 film, A Vampire in Brooklyn was so bad, not even the fierceness of Angela Bassett could save it. Given, the borough’s growing hipster cache, it was only a matter of time till the vamps came back.

I was hoping that time would be when I released my novel, Blood Diva — which is still being edited and polished for your reading pleasure. However, it looks like a new indie-film is getting there first.

I haven’t seen it, and after wasting a perfectly good Sunday afternoon and $13 bucks to see the beautiful, but vacant Only
Lovers Left Alive, I’m cautious about running to the Tribeca 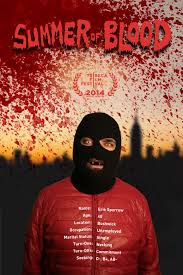 Film Festival to watch, Summer of Blood. I’m linking here to a not-so-great review, because I can’t find an official site for the film. I’m neither endorsing nor panning, as again, haven’t seen it. There is also this trailer.  The movie is billed as a comedy, and clearly vampirism is again being used as a metaphor for something or other — fear of commitment, maybe?

No long analysis about why this sounds to me like a doomed enterprise. Maybe I’m wrong and it’s hilarious. If you see it, let me know.